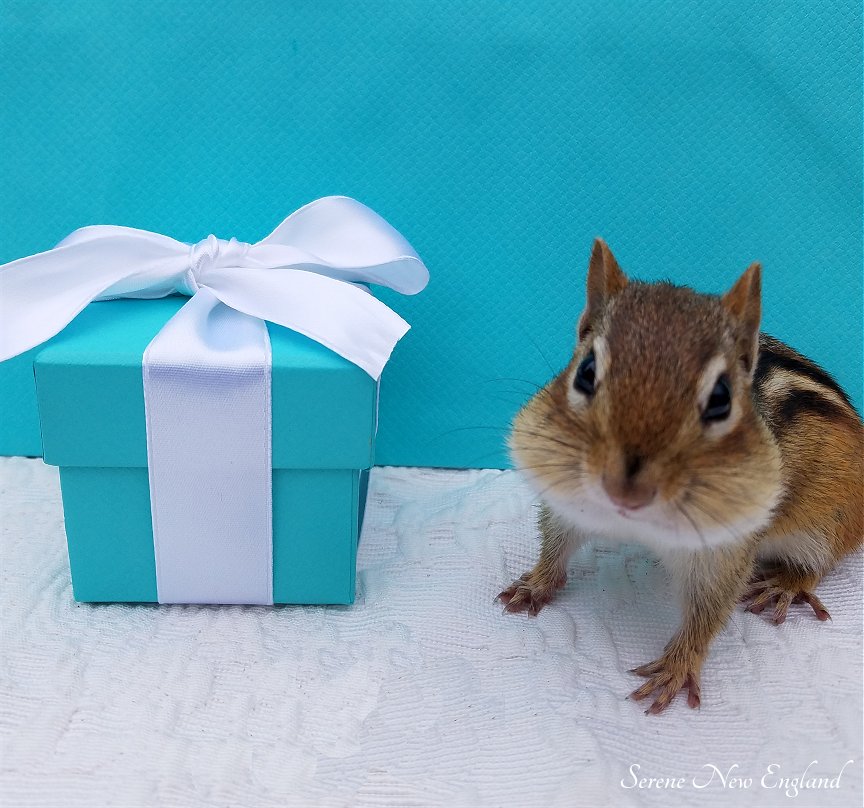 When Wayne asked me to marry him last summer he did not have a ring; he said he wanted me to pick one out. I was truly grateful because I definitely did not want a traditional solitaire this time around. A second wedding later in life is about doing it your way. Any wedding should be that way but we know how easy it is to get caught up in what’s expected or worry about what others will think. For example, there is a stigma against smaller sized diamonds; bigger is supposed to be better.

The next day we went ring shopping locally. A lot has changed over the past twenty years of rings! There were more options, but most everything  I saw was NOT ME. There was no dearth of multiple diamonds in garish settings as if marketing departments determined that’s all any bride-to-be would wear. I wanted something sparkly yet low-profile, elegant, understated and vintage inspired (of course).

I gave up shopping locally and went online. I immediately fell in love with a pink sapphire and diamond eternity band with a milgrain edge described as evoking “the glamour of the Edwardian period.” It was everything I was seeking!

Then I wondered, perhaps in lieu of one big ring that pops, I could stack two rings not part of a set for a unique, collected look? I figured that would happen with an anniversary ring down the road and put it out of my mind. That is, until we very recently started shopping for wedding bands and I saw the ring meant for me, but not as a wedding band. Wayne loved it, too, because he saw how excited I was. We hadn’t planned on my having two engagement rings. I told him it was OK, that I didn’t need the ring, it was just so very pretty. He wanted me to have it, but the bookkeeper (hi) advised otherwise.

Yet I couldn’t stop thinking about it.

Then I had an idea. I had jewelry that I stopped wearing many years ago. Why hold onto things that are sitting in a dark box when I could instead have something dazzling that would actually reflect the light of my remaining days? I brought the jewelry to the local gold & silver exchange and left with a check. The next day I had the ring!

Instead of wearing it right away I told Wayne he has to ask me to marry him again with a ring in hand! Easter Sunday, a time of renewal, was the day we chose.

The first time he proposed, we were walking along the beach in July surrounded by piping plovers. It was incredibly sweet, dreamy and (mostly) unexpected. This time, now that it’s not a surprise, Wayne suggested that he propose to me right here at home with Wishy as our witness. I called Wishy and he came running. (Chippie is doing well but she has always been rather demure.)

…and couldn’t wait to untie the bow.

I love that it is traditional yet unusual with a dainty east-west emerald-cut center diamond. 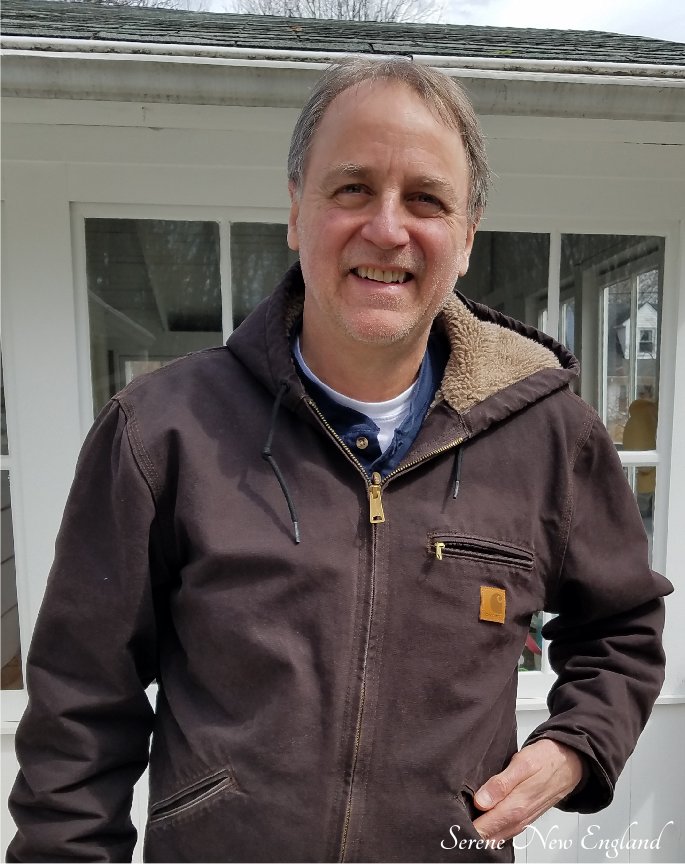 Wayne got down on one knee and asked me once again to marry him. After careful consideration (one has to be doubly sure in these cases!) I said yes. 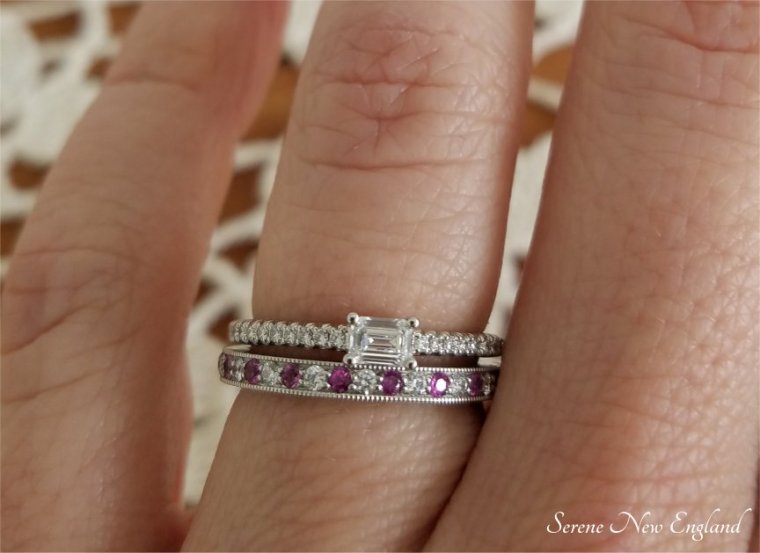 14 thoughts on “A Second Proposal”