Wayne and I left early yesterday morning to head over to Sunday River Ski Resort to take a scenic ski lift ride. It was another great addition to our Autumn in New England Honeymoon Weekends!

Mist rising. The temps had dropped into the 30s overnight in many places. 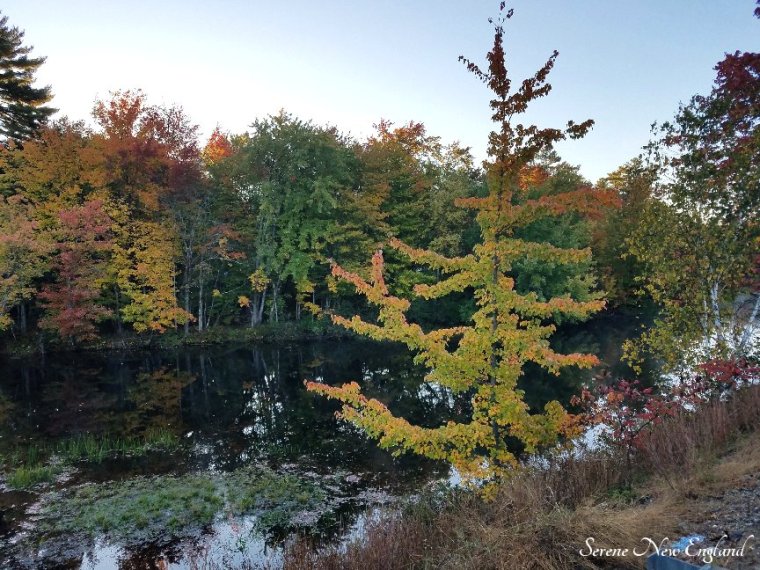 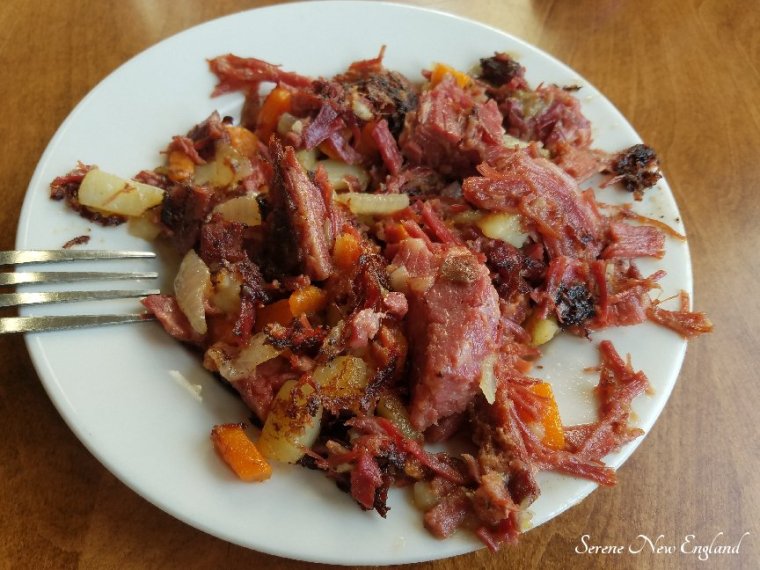 We stopped at Sunday River Brewery for breakfast and of course I had to try their corned beef hash. I don’t think I’ve ever seen it with more corned beef than potatoes. What a great idea!

I was so excited to ride the lift! Wayne has been here many times in the past because he used to ski. It was all new to me and what a thrill it was! You can see a little video of one of our rides up that I posted here.

Another great place to get married in Maine!

There was a wedding happening later in the day. 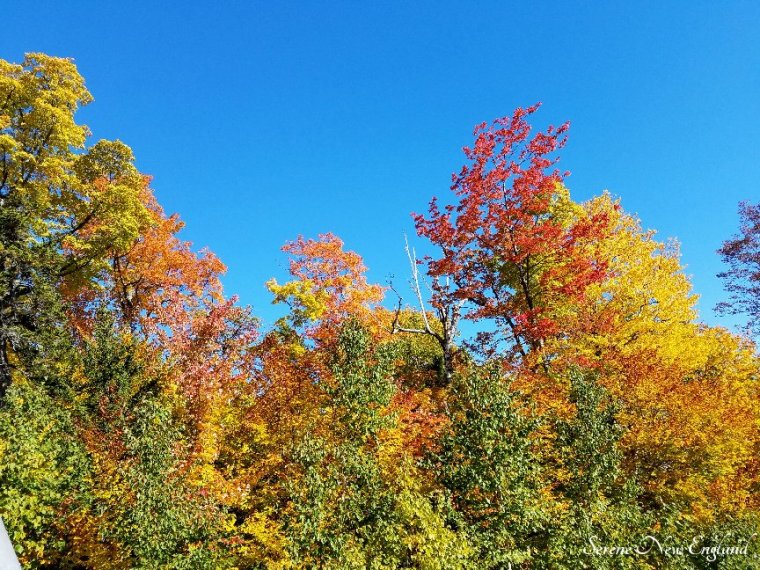 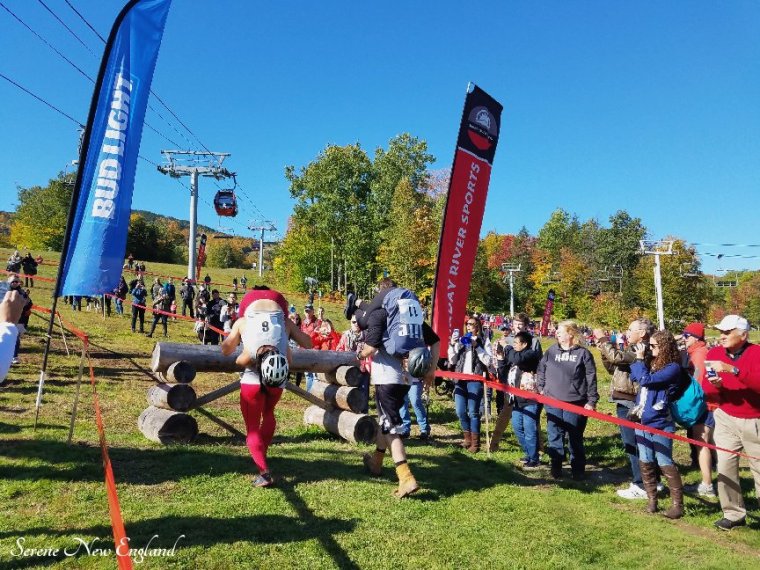 There was also a wife carrying contest! Even though we’re now qualified we’ll pass on it for next year. 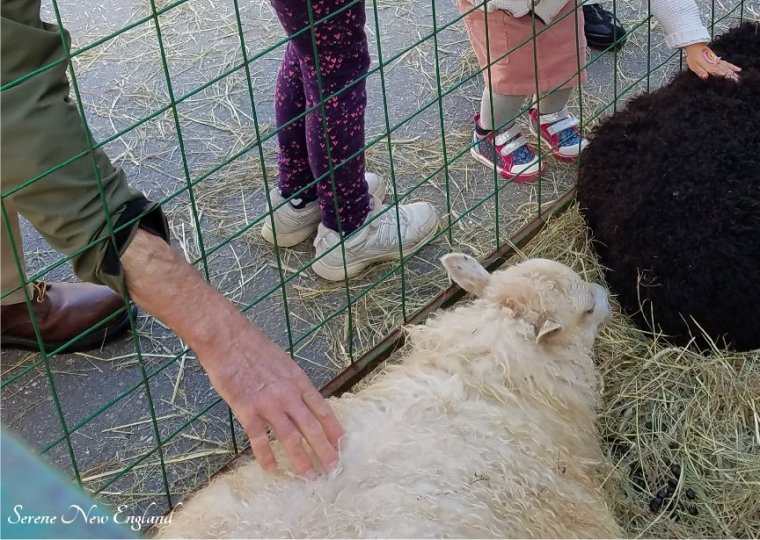 Some cute sheep at the crafts fair that was also happening at Sunday River. Wayne felt crowded out by the little kids, poor thing, but he finally got a pet in. 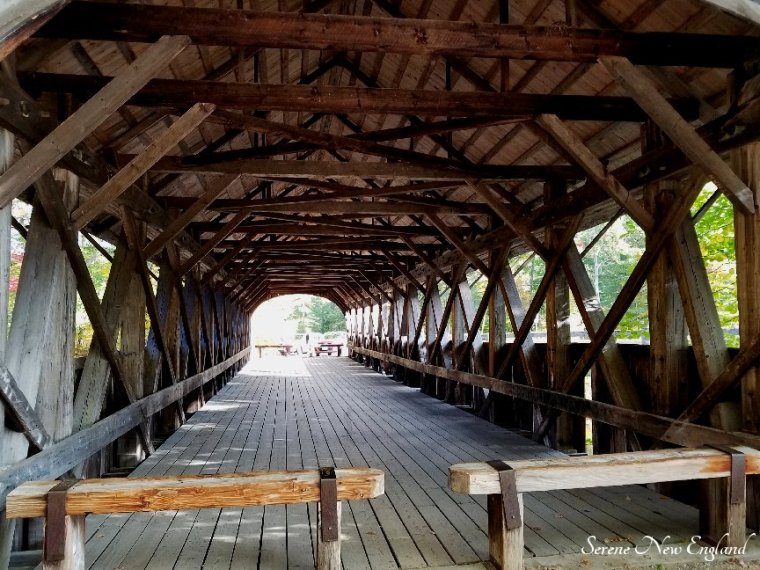 We took a different route home. 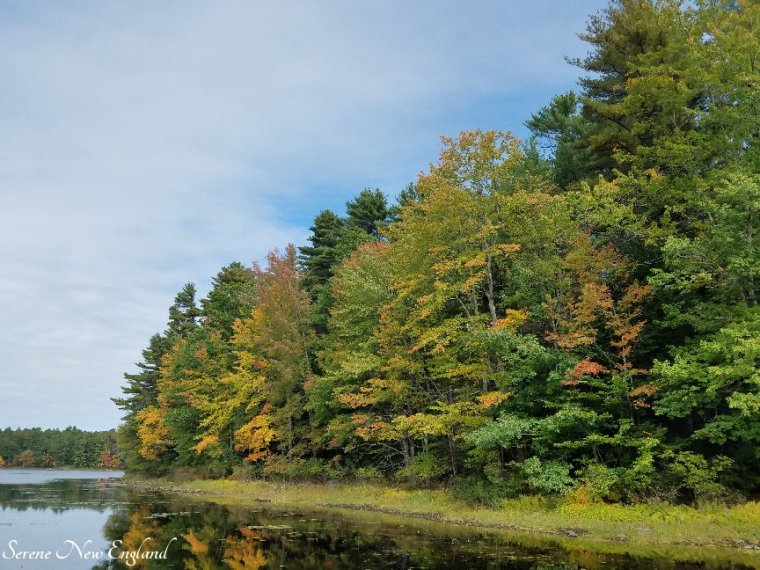 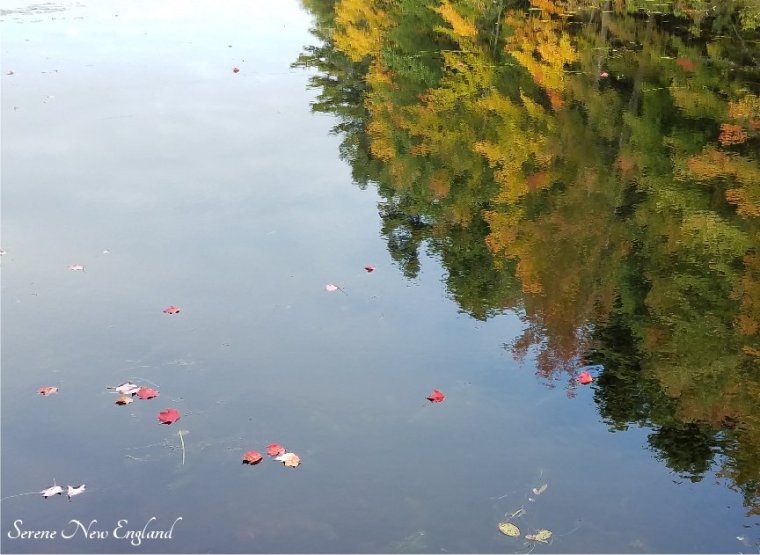